List of additional materials and resources, with brief description.

Subject guide for the course, from Trexler Library

Google Maps dedicated class map: you can add locations, let me know which ones you added. (Hint: counts towards “Thoughtful participation“)

Early and pre-modern/pre-industrial history in general

The Tale of Genji (Genji monogatari)

The Tale of Heike 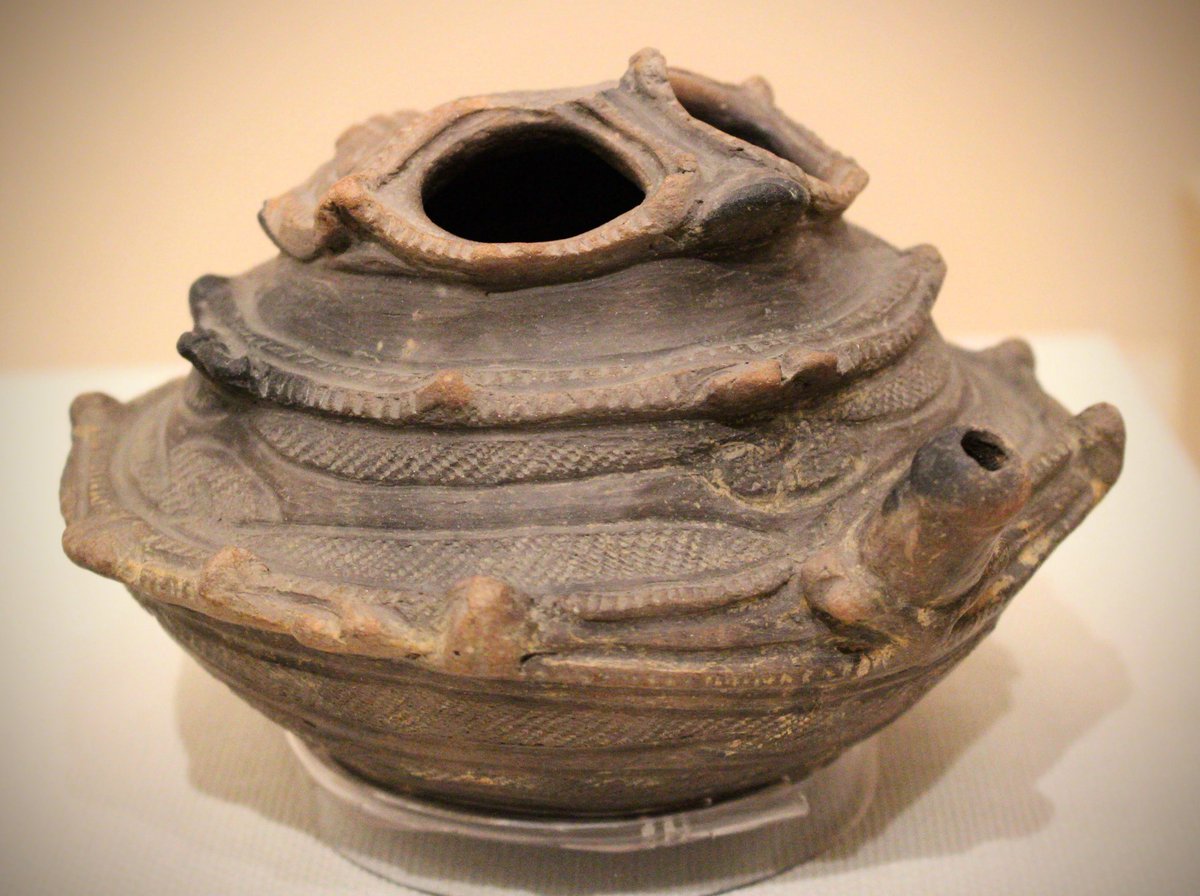 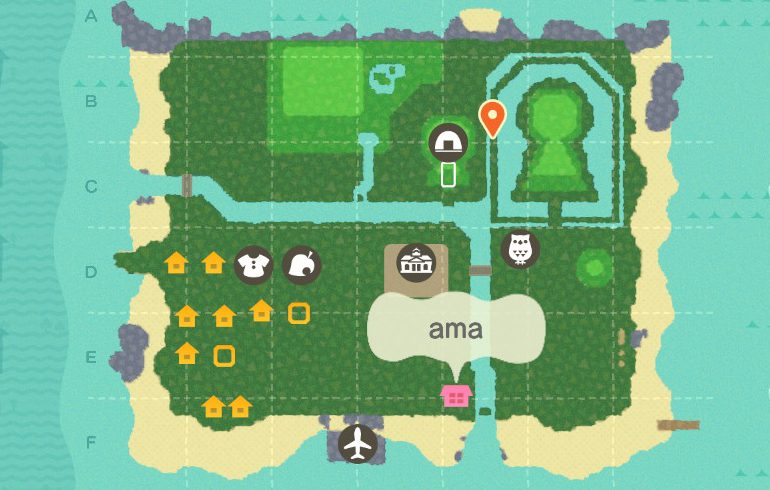